Joe has been an attorney since 1983. He attended New Mexico State University and graduated from law school in San Francisco, California. Joe moved to Dallas in 1983 where he was an attorney for the U.S. government with duty stations in Dallas, New York, Puerto Rico, and the U.S. Virgin Islands.

Joe has represented a myriad of clients in cases involving personal injury, including premises liability, vehicle (car, truck, motorcycle) accidents, and wrongful death. Additionally, Joe has been involved in many interesting cases including HIV litigation, wrongful death, and medical malpractice, including neonatal injuries and infectious disease cases resulting in death.

He has also represented clients in criminal cases, bankruptcy, civil practice, employment, and immigration. Joe practices law throughout the State of Texas and is also admitted to practice in federal court.

Joe’s first and foremost responsibility is to his clients. Joe strives to maintain the highest ethical and legal standards in the practice of law. He knows that each client’s case is that particular client’s most important case.

Joe’s bilingual (English/Spanish) capabilities have proven to be an invaluable asset because he recognizes that a lot can be “lost in the translation” when a non-Spanish speaking attorney has to rely on a translation by an interpreter for a Spanish speaking client. The ability to actually speak Spanish helps establish a rapport with that client as well.

Joe is hardworking, dedicated, and detail-oriented and knows how to prepare a case for trial. He is aggressive but ethical in all of his dealings with other attorneys. Although the nature of Joe’s practice consists mostly of fighting insurance company lawyers from mostly large law firms, he is not intimidated by anyone or anything. He sees every legal battle as a challenge and every large law firm as just “the opposition,” because, he knows that all lawyers went to the same law schools, they all know the same things, and they are bound by the same laws. It’s what a lawyer is made of that matters, not where he went to law school or how many names are on the letterhead.

Joe strives to obtain justice for all of his clients. He is proud to fight for victims of injustice and does all that he can to achieve favorable results for them. 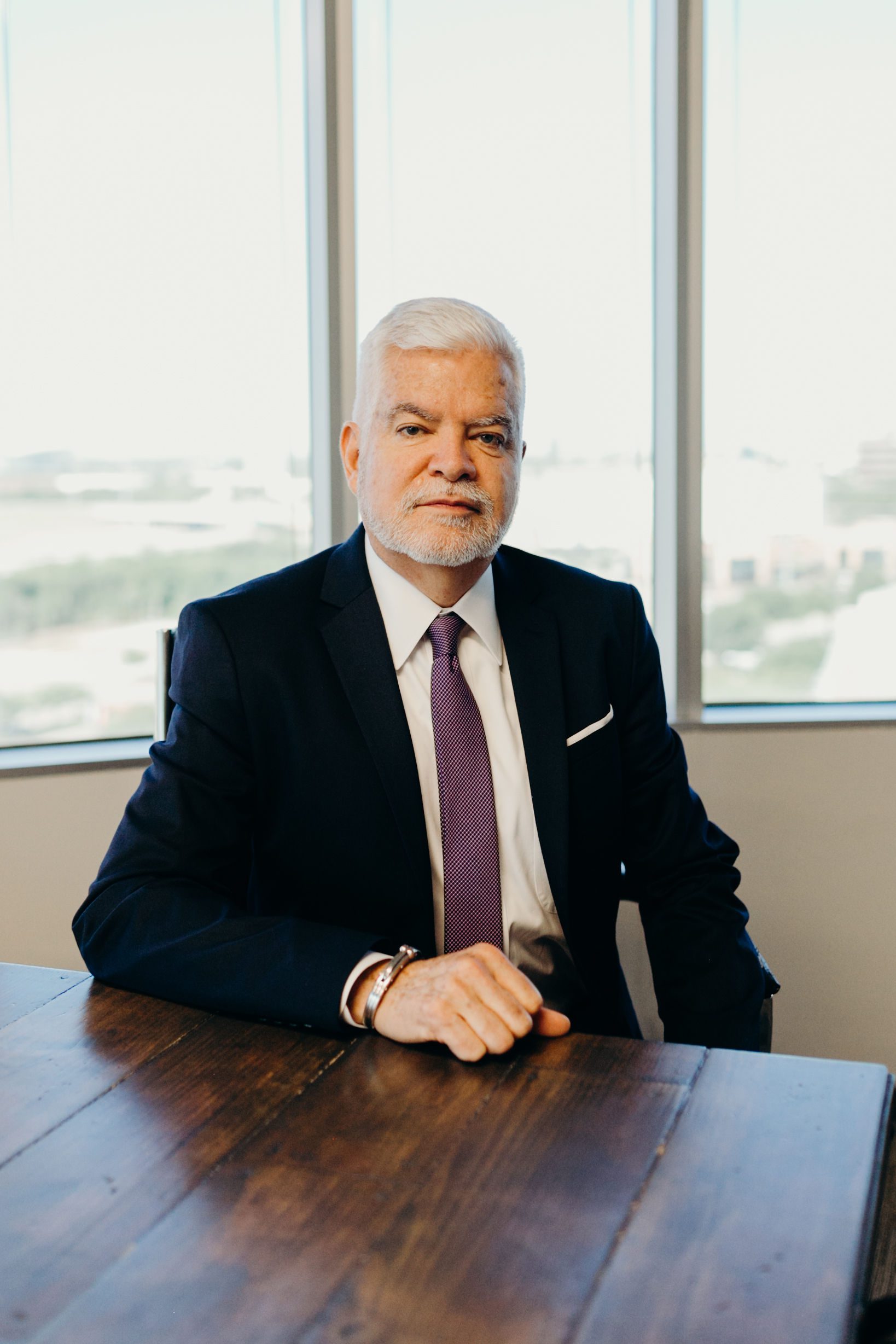